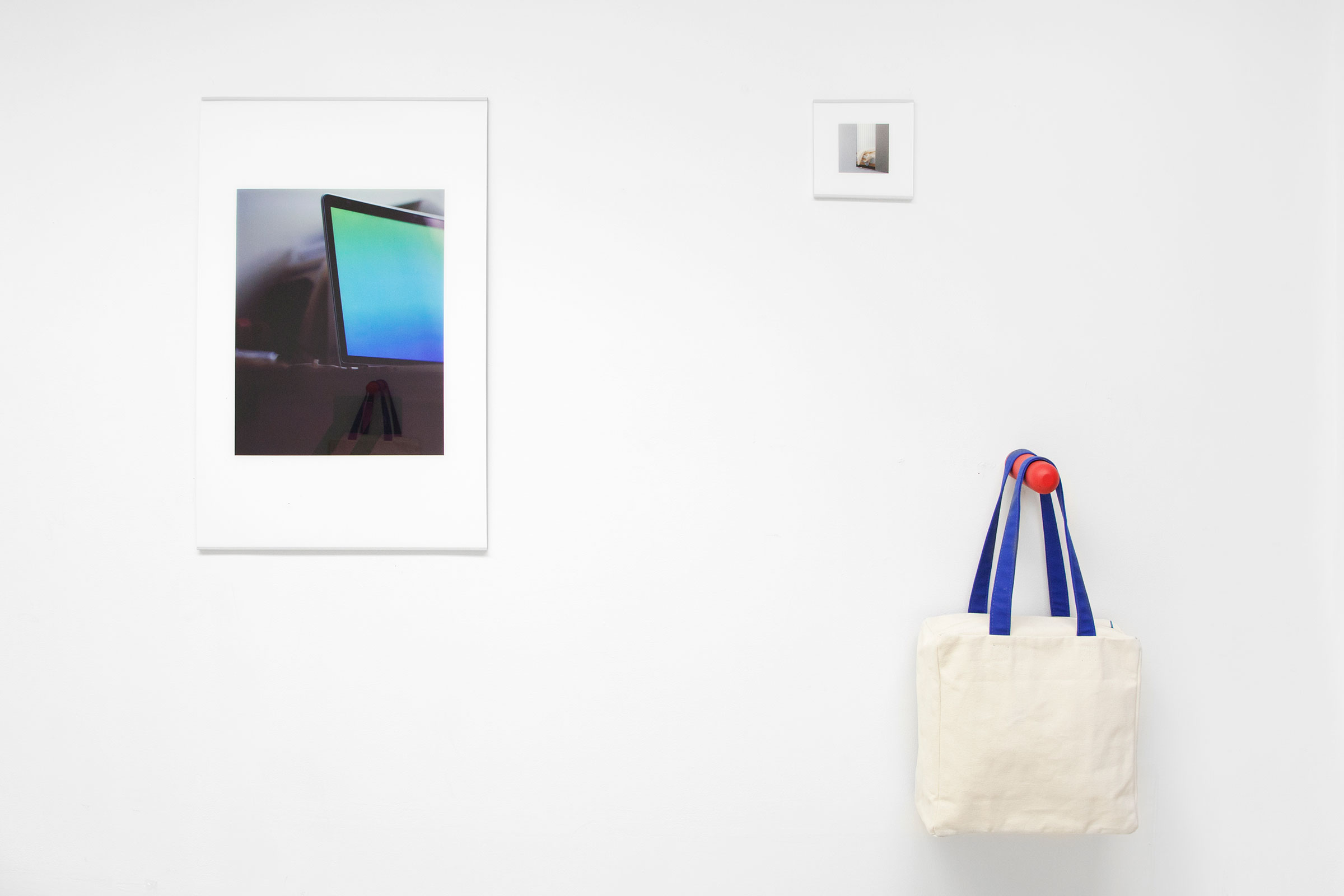 *This work has been made possible by the Canada Council for the Arts. This work has not been sponsored in any way by Toyota Motors of Canada.

Steve Kado was born in North York. His public speaking events, installations and image work have been presented widely at such venues as Tate Britain, Machine Project, The Wattis ICA, The Department of Safety, Gambia Castle, REDCAT and the Statens Museum for Kunst in Copenhagen. For the past five years he has co- hosted the “Talking Show” with Nicolas G Miller on KCHUNG radio, a show devoted to talking in/as/for visual art. He is also the editor-at-large for Los Angeles-based journal Prism of Reality.