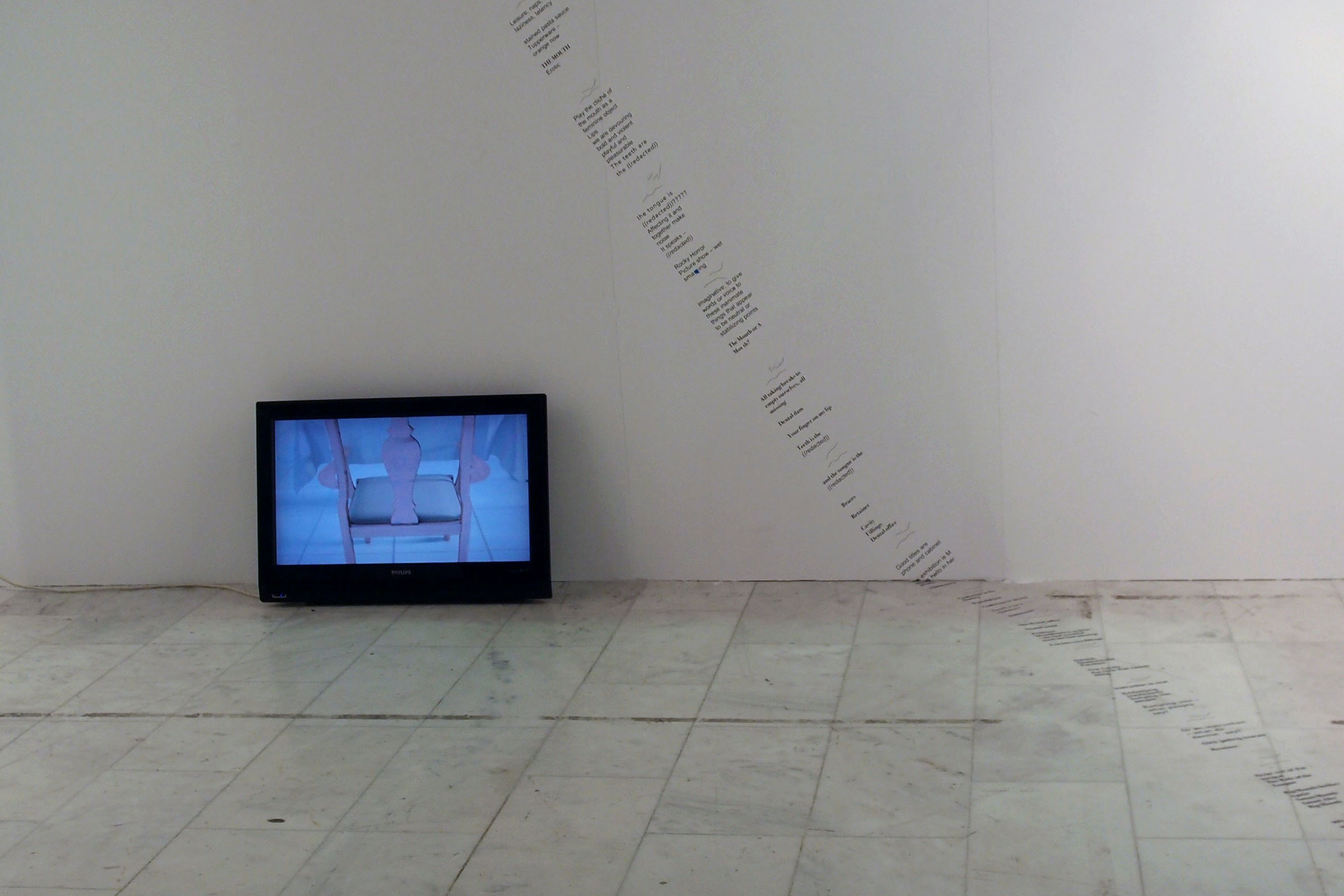 8eleven will be showcasing a collection of works from Rosa Aiello, Nadia Belerique, Lili Huston Herterich & Laurie Kang, including Conference in the Kitchen, a written collaboration by Nadia Belerique and Laurie Kang for VECTOR Artists Journal, 2015.

Nadia Belerique constructs installations that engage with the poetics of perception and asks how images perform in contemporary culture. Primarily invested in questions around materiality and dematerialization through the illusion of photographs, her image-based works are often interrupted by sculptural objects. She received her MFA from the University of Guelph, and has recently exhibited at such venues as Narwhal, Daniel Faria Gallery, XPACE, The Drake Hotel, and Diaz Contemporary in Toronto.

Lili Huston-Herterich was raised in Chicago and lives and works in Toronto. Most recently, she has exhibited the installation The current of the hidden underground stream that passes through our bellies and on to yours for Scotiabank Nuit Blanche 2014 and co-curated Don’t Call it a Breakdown, Call it a Breakthrough!, a site-specific one day exhibition with collaborator Nadia Belerique. With a background in photography and image making, her studio practice is rooted in everyday forms and their inherent connotations, and often takes a multidisciplinary form. Her installations regard the tendencies of space and how it shapes the movement within it. Huston-Herterich has recently exhibited at Birch Contemporary (Toronto), Gallery 44 (Toronto), Marisa’s Gallery (New York), and OCAD University (Toronto). She will be exhibiting a collaborative exhibition with Nadia Belerique and Laurie Kang at The Power Plant (Toronto) in 2015.