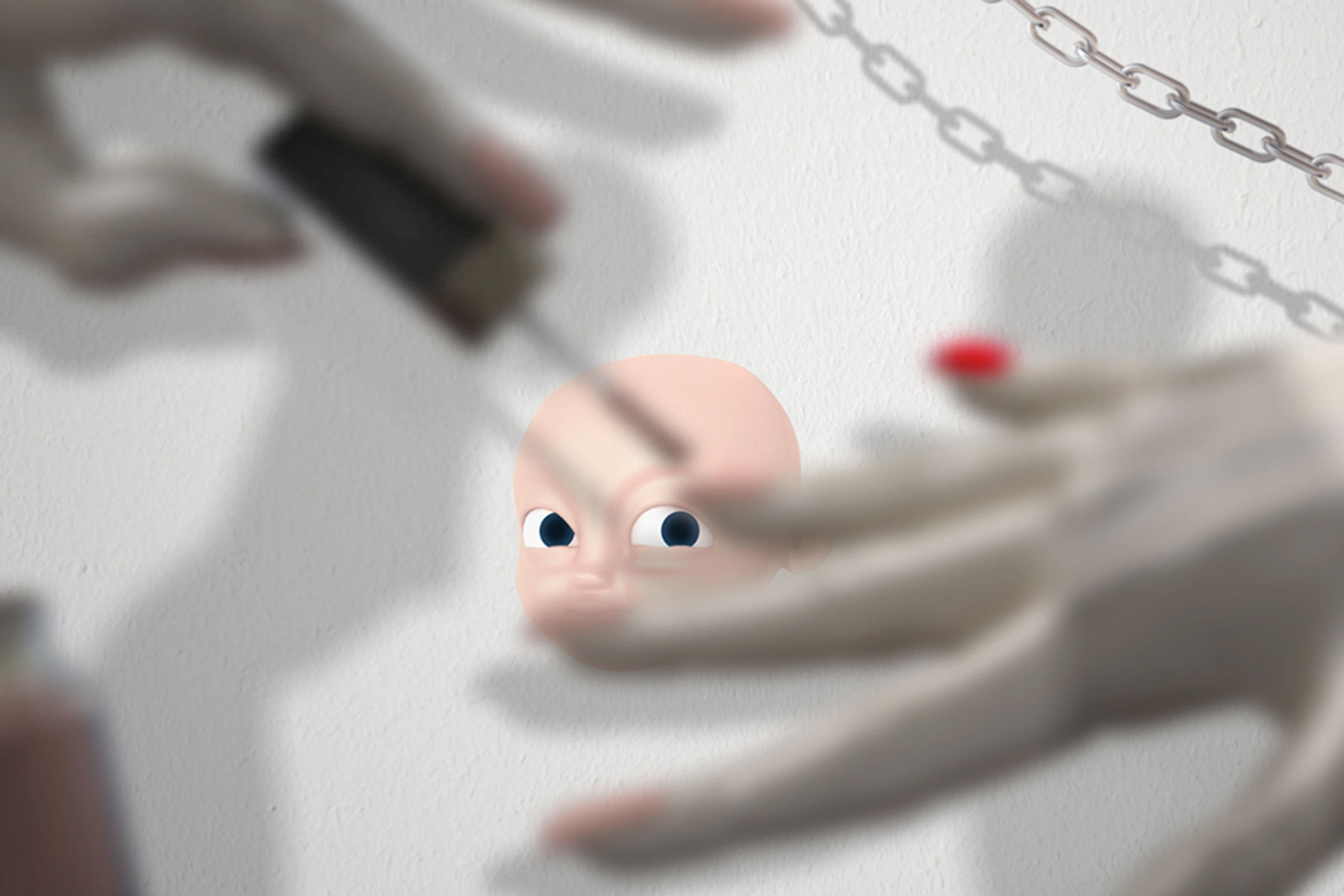 In earlier times the dyad disintegrated and fell into disorder, and no one was capable of unifying it. Thereupon the various assertions rose to power. In their discourse, all praised the past in order to disparage the present and embellished empty words to confuse the truth. Everyone cherished their own favorite school of learning and criticized what had been instituted by the authorities.

“Of course,” a colleague might say, all smug, “as when a cloth draped over an object takes the shape of the object.”

Linguistic pragmatics investigates the space between what is asked and what is given [is mary around, there is a white bike parked out front]. I am thinking, embellishment as a gift you give, embellishment as the cipher [mary’s bike is white, we both know that]. Is it a tool then, or is it everything, then? Robertson refers to Saussure, the movement of turning the page (signifier/signified), that gesture. I am thinking now that the relationship between semiotics and pragmatics as, respectively, the single sheet depicting signifier/signified and the mysterious process of turning it over. The latter is rhythmic; I would say it is everything. It feels right, but I can’t see through it…

Rhythm as evidence of covert information. Obfuscation of a direct relationship between two operators. A footprint. Traces, proof, confirmation. Corroboration. Something like this. Language is of course the main business, it is also a tool toward itself. Its efficacy both incontestable and indisputably broken.

But at present, transient shapefulness possesses a unified empire, has deregulated the distinctions of black and white, has now firmly established for you a position of precarious supremacy! And yet these independents, joining with each other, criticize the codes of movement and rhythm. They seek a reputation by discrediting their sovereignty; they appear superior by expressing contrary views, and they lead the lowly multitude in the spreading of slander. If such license is not prohibited, the sovereign power will decline above and partisan factions will form below.

We have difficulty believing that people were not aware of it from the very beginning.

Of course, everybody hates a magician.

How does rhythm tie in? What is risky about rhythm? There is some implied risk there… Is embellishment the risk, is loss the risk or lack of opacity… Is loss the mystery? What do you do all day? Rhythm is the space where these conversations are held, the rhythm, nodding or nodding off. Desire, guilt and shame, all motivators, all detractors. All implicit in language. Language being the main business, being everything.

Your interlocutor suggests that all sheets in the archives be burned, rhythmically. All persons in the vicinity—except ourselves—in possession of past doctrines should take all to the local governors and have them indiscriminately burned! As they are each only single sheets this should not take long.

Now I am thinking, I may steal the thoughts of someone else. Of blood moving within the body during thought; a grounding concept. It feels good to be thinking and conscious of the movement of one’s blood at the same time. That work, the whole business, secretive and sure.

Nadia Belerique constructs installations that engage with the poetics of perception and asks how images perform in contemporary culture. Primarily invested in questions around materiality and dematerialization through the illusion of photographs, her image-based works are often interrupted by sculptural objects. She received her MFA from the University of Guelph, and has recently exhibited at such venues as Narwhal, Daniel Faria Gallery, XPACE, The Drake Hotel, and Diaz Contemporary in Toronto. She is part of an upcoming group show at the Kunsthalle Wein, Vienna in October 2014.