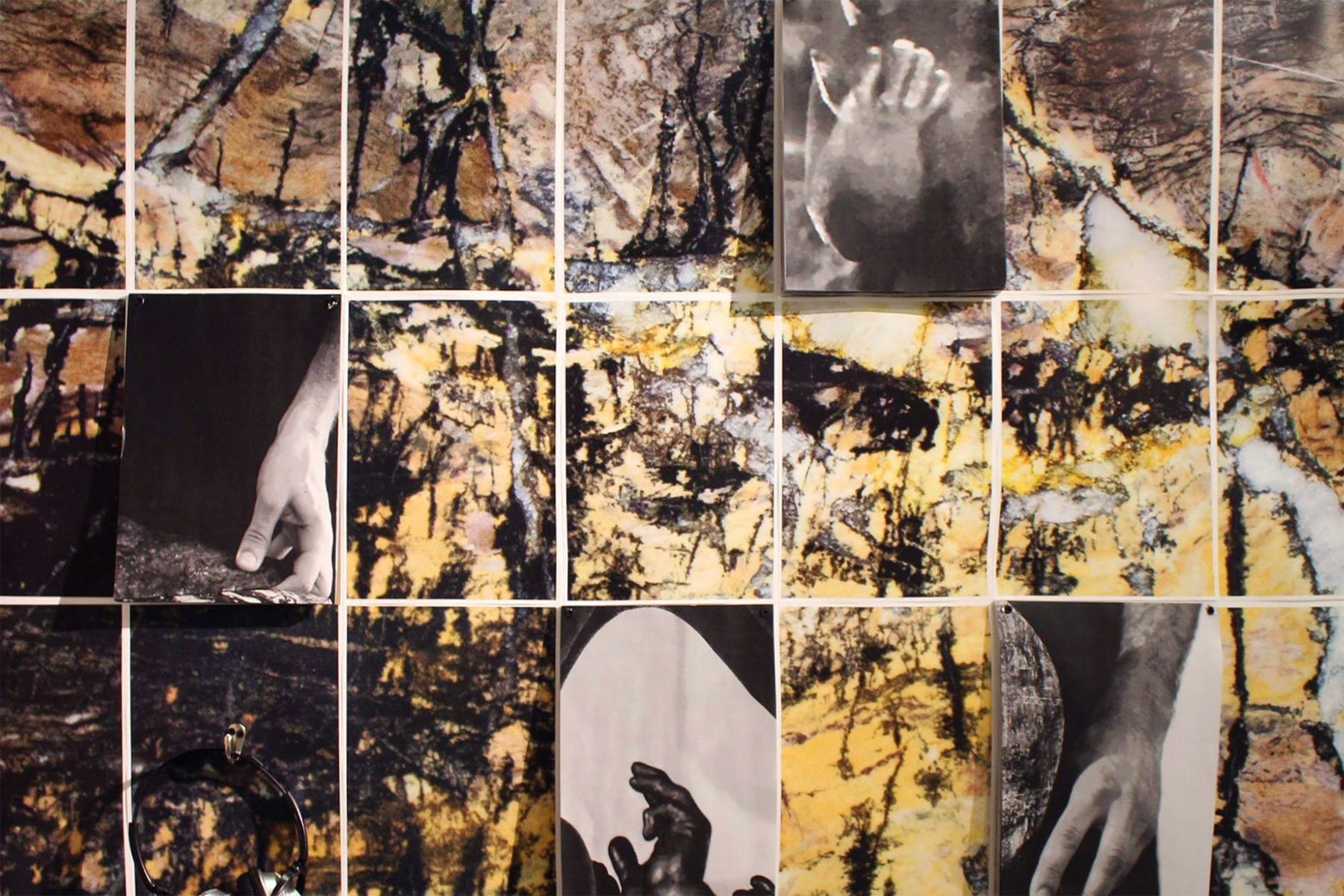 “High levels of manganese, minerals, heat and pressure have produced metamorphic rocks in the Hualien-Taitung region of Taiwan. In what has been termed “stone slice art” enthusiasts of these rock formations choose their own masterpiece from nature according to their perception and experience of beauty. They will frame it, and share its beauty with others.”1

“In 1949, president Chiang Kai-shek fled the People’s Republic of China to the Island of Taiwan where he established a government in exile which he led for 25 years. To celebrate his government, he was sent a small replica of the bronze Capitoline Wolf as the symbol of Rome, by the Italian senator at the time. The statue is now housed in the Chiang Kai-shek Memorial Hall in Taipei.”2

Stones are called to represent landscape paintings; urban symbols trot the globe as sculptures perpetuating myths. Meanwhile, Google Translate instantly reads all of this as sentences. Day Tours into the Wild explores the gaps in translation between images, languages, and realities. One by one three can be a bleeding people. A convex. A second leg. Used to one by one. Heart of a work. Copies of a large heart. Heart of a mountain.

To be a thing at all – a rock, a lizard, a human – is to be in a twist. Tongue twisters inclined towards nonsense.
Logic includes nonsense as long as it can tell the truth.
The logic of nonsense.
The needle skipped the groove of the present.
Into this dark forest you have already turned.
I take the present to mean for the last twelve thousand years.3