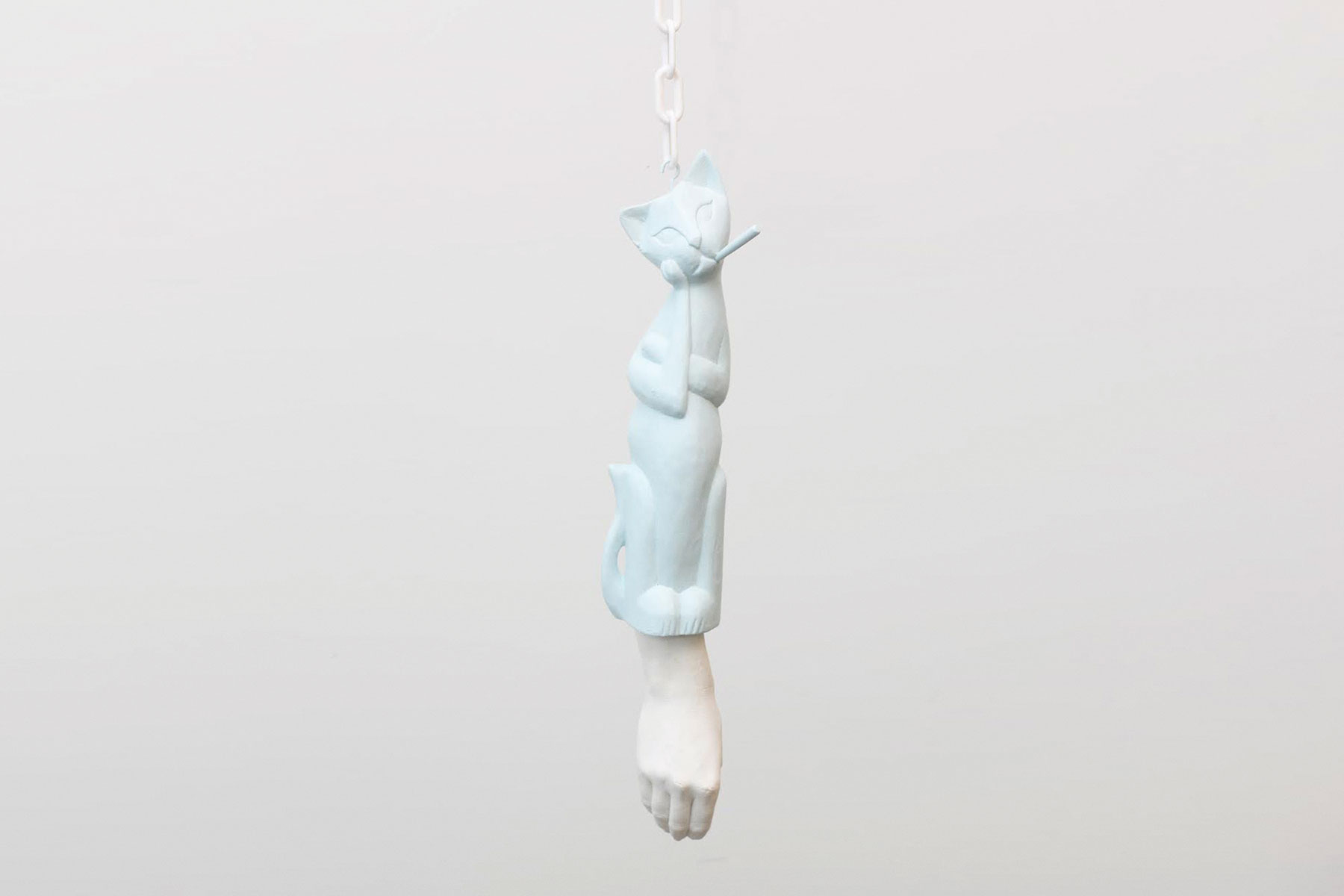 Cum runs everywhere around me, oozing from the loins of our rulers into the open cavities of the underclass. It spreads itself wide in pursuit of the ripe egg of reproduction. It rules everything around me. The banks, the state, the wars, the gang rapes, the bullshit jobs, the climate crisis. It gushes, slick and syrupy over every edge and border, greasing the flow of capital with just enough friction. It fucks us asymmetrically. It pleasures me. It binds me to you. We moan in unison, one, two, three, louder and louder until our aggregated pleasure conjures a universal id.

Maryse Larivière’s practice crosses art, literature, politics and theory; it takes the form of text, performance, sculpture, collage and film. As an artist and author Larivière channels voices, finding moments of surprising honesty and strangeness between unlikely people, materials and histories. She revises past and future conversations with the world and the art world, pushing the emotional centre of each encounter. Recent projects include Where Wild Flowers Grow, an experimental novel and solo exhibition at Kunstverein Toronto, L.S.D. Your Delusion, My Reality at 8eleven, Toronto.