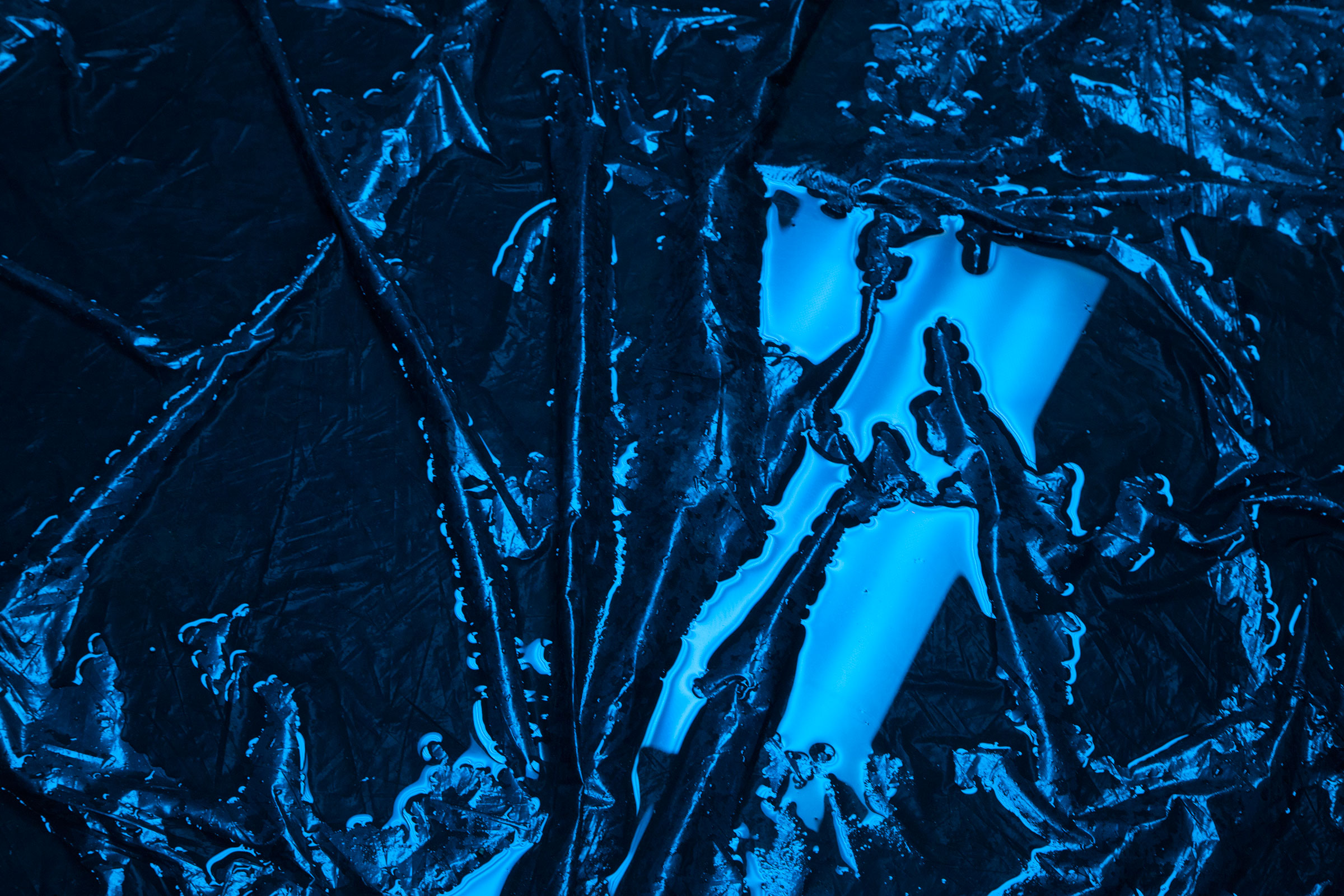 The article Love Among Objectum Sexuals published in The Electronic Journal of Human Sexuality describes the first research conducted with a group of “objectum sexuals” or “objectophiles,” people who experience emotional, romantic, affectionate and/or sexual relationships with objects. In 2009, the author conducted an internet survey of forty English speaking objectophiles to disclose their experiences and perceptions of varying degrees of reciprocity with their beloved objects. One respondent, a male who has a relationship with fish-eye buttons (one item but multiple examples), describes his attraction to his objects:

“The shape, texture, design, plastic material used, colours, the way the light works at a number of different depths (surface, internally), the feel on my fingers, lips. The plasticness [sic] against the material they are attached to. The coldness against my skin. The feeling of power they have for me. The control that comes from their perfection.”

What first reads as a familiar exploration of an object’s parameters, soon after reveals a love story. Even though we accept that this man feels romantic love for an object, there still remains the question of the agency of objects. Objectum sexuals claim the love for their objects is as same in nature as a love that can exist between two human beings. In granting these objects agency, they eschew the consumerist ethos – preferring to exist with objects rather than possess or collect them. Their love, which is perceived as shared and reciprocal, shifts our understanding of relationality and highlights the interaction between objects and their users.

Lindsay Lawson’s body of work collectively investigates the network of social relations in which objects are embedded. In Agency, Lawson plays with the notion of the ‘archaeological imagination’, as she presents an intentional collection of things, obscured by darkness, stripped of context and functionality. These objects are presented to the viewer to engage with them, to know their experience, to make sense of their existence. But without physical information, we rely on rendering meaning through methods of humanistic interpretation. Lawson engages with the concept of object agency and its ability to influence the construction of images through our personal and collective relationships with objects within the world we inhabit.

In conversation with her upcoming exhibition at 8eleven, entitled Agency, Lawson joins Art Metropole to speak about the use and misuse of objects, and what arises from an object when its use is in conflict with its originally intended function. Drawing from Art Metropole’s multiples and objects collections, Lawson will speak about the extra/ other potentiality of objects and artworks when decoupled from their author’s intent.

Supported by a residency at Trinity Square Video!

With thanks to the Canada Council for the Arts | Conseil des Arts du Canada and Lorna Mills!

Born in the United States and living in Berlin, Lindsay Lawson received her BFA in Sculpture from Virginia Commonwealth University, her MFA in New Genres from UCLA, and attended the Städelschule in Frankfurt am Main. Her work spans media such as film, video, installation, photography, sculpture, performance, text, and a particular type of contractual legal agreements she called Arrangements. Her practice often deals with the presence and and agency of objecthood in virtual and physical spaces. Numerous recent projects investigate states of infatuation with virtual personas and both virtual and physical objects. In 2016, she presented a large-scale performance at the site of the reconstruction of the historic Berliner Schloss in addition to a symposium about objectum sexuality as part of the 9th Berlin Biennale. Her work has been exhibited internationally at venues such as Gillmeier Rech, Berlin; Galerie Lisa Kandlhofer, Vienna; Herald St., London; Frutta Gallery, Rome; LAXART, Los Angeles; Yossi Milo Gallery, New York; Carroll/Fletcher, London; 1646, The Hague; Galerie Jeanroch Dard, Brussels; Galerie Tobias Naehring, Leipzig; and Justina M. Barnicke Gallery, Toronto