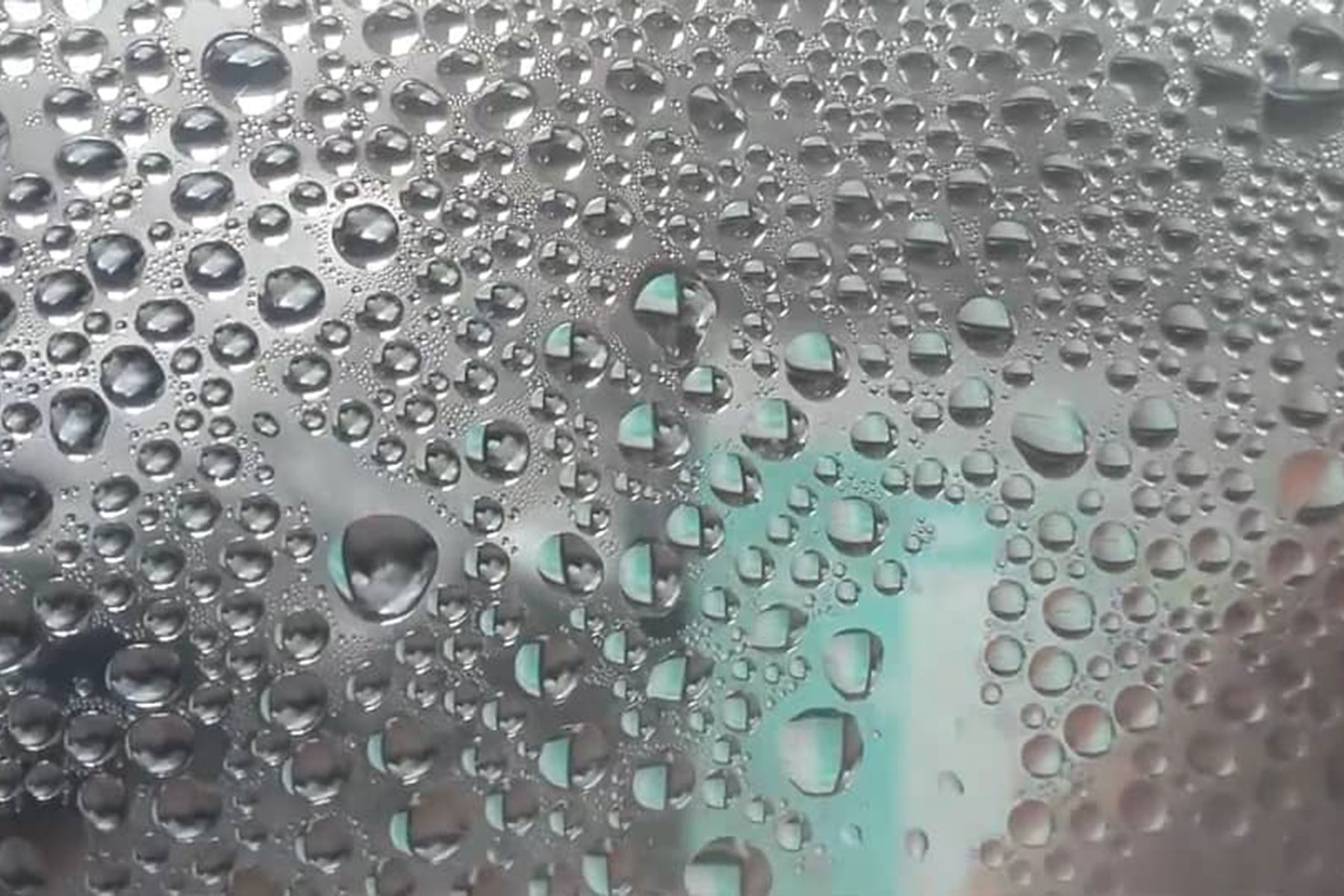 Opening June 30, 7pm - 11pm
With thanks to the Canada Council for the Arts.

The queen wants me to make a cut somewhere near the stitch but USD, along the underside. Unfolding from a moment of luck and not intellect. Patched with the four suits: hearts, clubs, spades, and diamonds.

Attached to the top surface ~ a reflecting pool. Children are born bored. Place inside a child’s mirror.

The next intervention should happen at the hand. The priest tells me that there should be one key in each hand. Knot their cords together in a grieving structure. Place them on the top surface of the torso.

The chariot is telling me that something along the top corners needs to be pierced and connected and USD generosity makes me think that actual coins should be attached somehow to this connection.

Judgement ~ an object which one identifies as their calling - as an absolute. absolut?

The sun makes me think of the heart ~ the heart of the chest ~ of the torso. In the heart area should be a play object to let go of because it has been held onto for too long. Reach into your pocket and pull out your cell phone. Open it up and pull out the battery. Remove the sim card. Leave the rest inside.

Radical change makes me imagine a reorganization - perhaps a grid of some-kind that organizes the things. The queen ? ? ? (Learn from the Queen!). Embed a memory-based-system-of-organization. Be calm about it ~ something soft.

(Refrain from bringing reality into this). Fake saved money (a 20, a few fives, many coins) goes in the reverse heart to indicate the location of the Queen. Sew a clear pouch or clear wallet. Stuff it full. Readiness in the form of several cases in different sizes. Accepting that preparedness is also a form of work.

The triangulation of these three cards suggests an energetic scattering of material that reveals hidden desires. Drones splayed in curving formations.

Along one curve of the corner, there is a replacement that is metallic - perhaps a gold or silver structure ~ a bracelet. The entire side where the handle resides is removed, replaced with a pvc panel that is attached a single piece grip.

Ribbons descending from the zipper. Insert receipts or other proofs of purchase.

5 supports that hold up the center but that are also tunnels through, placed haphazardly. Used waterbottles? (Don’t be precious). Also something alongside the bottom. A document of shame. Scrawled. A signature.

A series of eyelets with rings pierced. Along an edge. Six in a row. Evenly spaced, more functional than accessory. An incision stitched with shoelace.

Julian Hou is an artist living as a guest on unceded Coast Salish territory working in audio, digital media, performance, and installation. He has recently participated in solo and group exhibitions: Artspeak, Vancouver; the Vancouver Art Gallery; 221A @ Occidental Temporary, Paris; L'escalier, Montreal; CSA Space, the Audain Gallery, Simon Fraser University, and The Apartment, Vancouver. He has recently held performances at Kamias Triennale, Manila; Things that can happen, Hong Kong; Damien and the Love Guru, Brussels; and the Vancouver Art Gallery. He was a curatorial resident at 221A in 2014, and has co-curated projects at Model Projects, Vancouver with Tiziana La Melia.