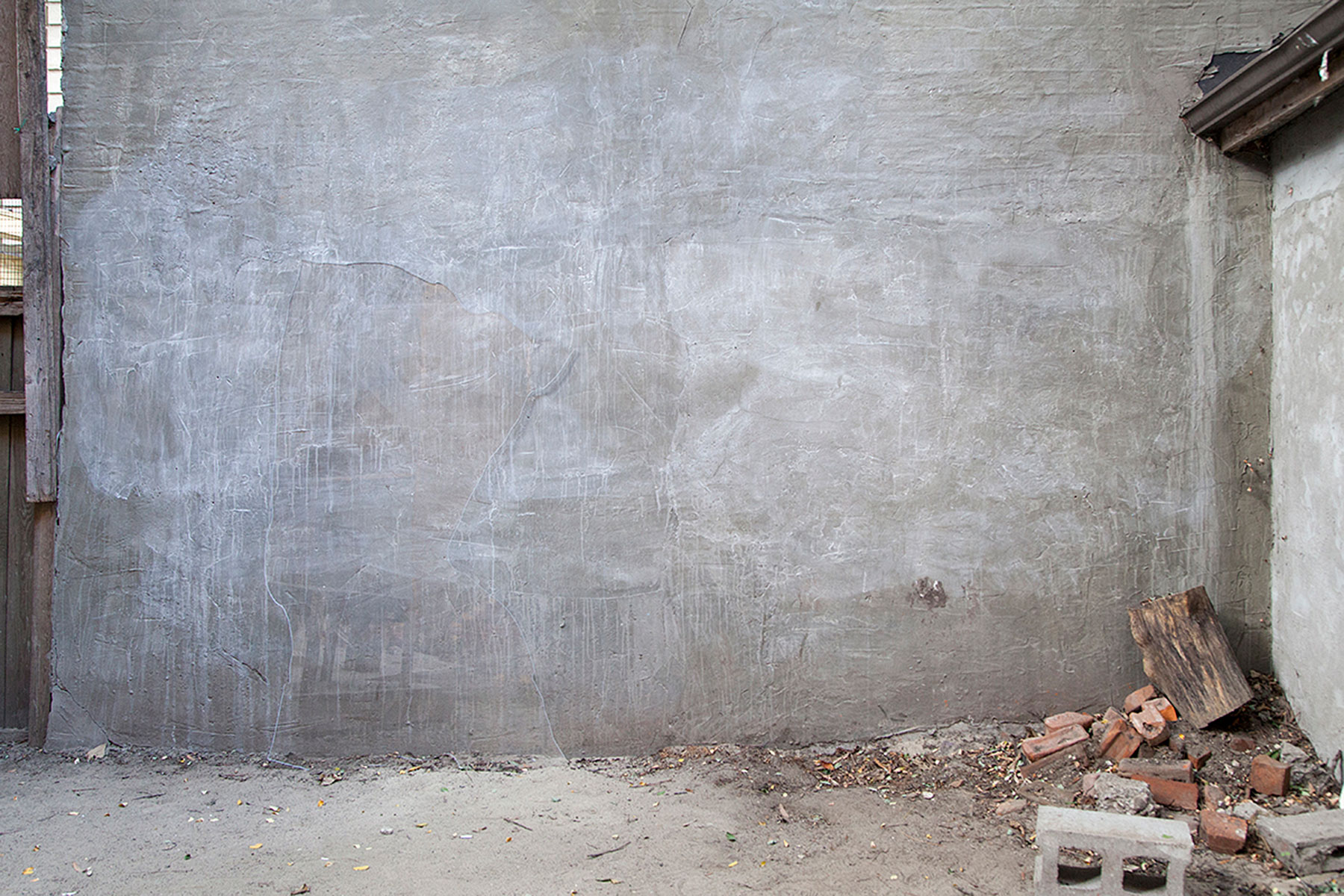 Cloak is a two part project that attempts to capture the image of an invisibility cloak moving through time. Through rendering software a material was designed to envision the look of a meta-material invisibility cloak. How will it look if it cannot be seen? As this technology moves forward who will have access to it? What will it be used for?

Jennifer Rose Sciarrino is a Toronto-based Canadian artist working in photography, sculpture, video and installation. Sciarrino's work actively examines the continually evolving line between real and 3D rendered surfaces in visualization and contemporary object making. She is interested in ways the digital vernacular effects current and future modes of production, shifts in socio-economic concerns, cultural consumption/participation and the inevitable environmental consequences, both positive and negative.

Recent exhibitions include Patterned Recognition solo exhibition (Daniel Faria Gallery, Toronto, 2014), NADA New York (with Daniel Faria Gallery, 2014), Who’s Afraid of Purple, Orange and Green (Dunlop Art Gallery, Saskatchewan, 2014), From Nature (Equinox Gallery, Vancouver, 2013), x,y,z, solo exhibition (Daniel Faria Gallery, Toronto, 2012), trans/FORM (The Museum of Contemporary Canadian Art, Toronto, 2012) and To What Does This Sweet Cold Earth Belong? (The Power Plant,Toronto, 2011). The pen moves across the earth: it no longer knows what will happen, and the hand that holds it has disappeared. (Blackwood Gallery from September 16th to November 29th 2015 curated by Christine Shaw), Talking Back, Otherwise (Jackman Humanities Institute from September 16th 2015 to June 30th 2016 curated by Cheyanne Turions). In 2013 Sciarrino was one of the winners of the Toronto Friends of the Visual Arts, artist award. Sciarrino thanks the Canada Council for the Arts and the Ontario Arts Council for their support of her practice.