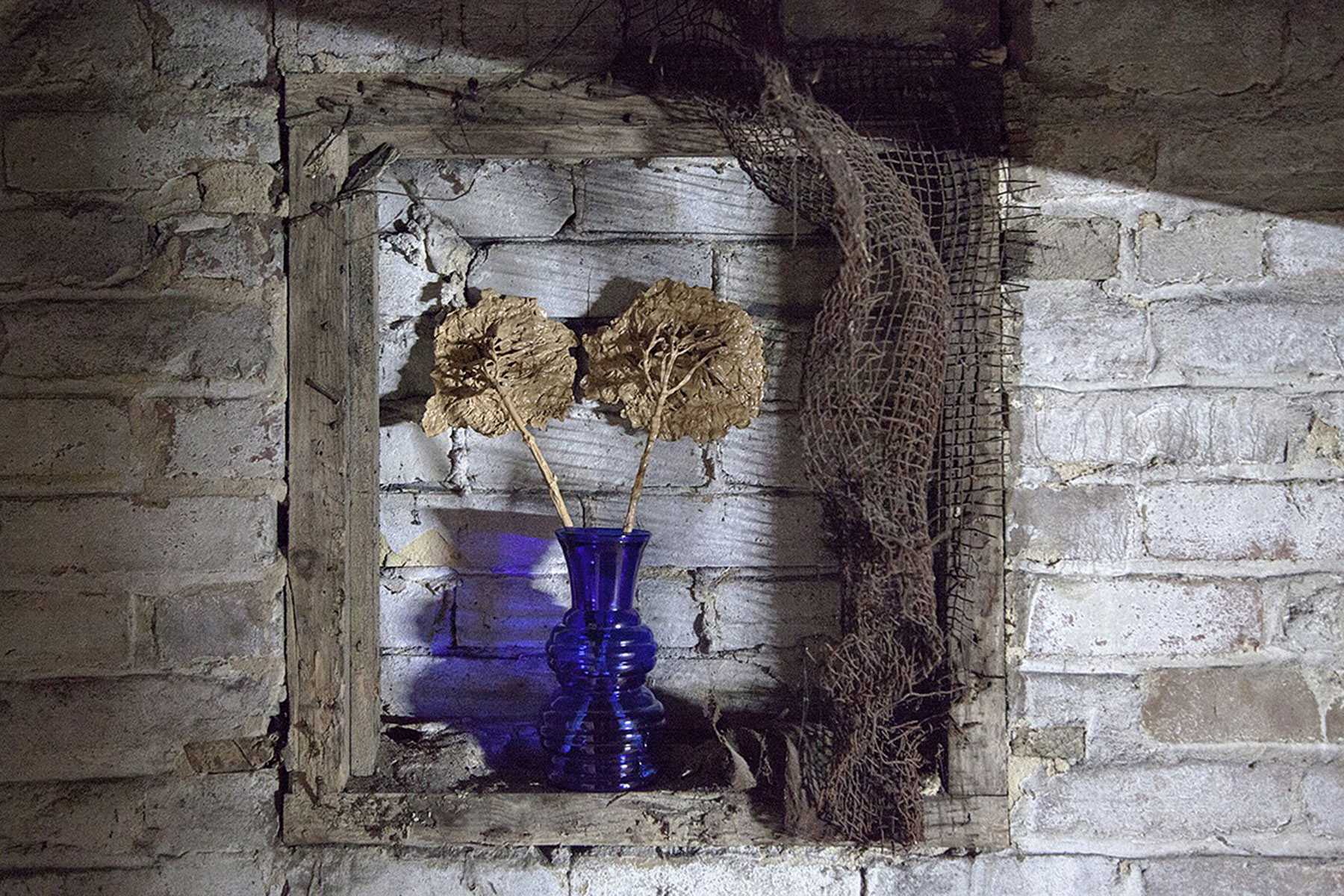 gives up its skin
to the paring knifethe corpse falls dead
but the skin hangs on air
naked as a worm
nakeder, even
this disembodied body
is skin as skin
surface as surface
nothing besides
or behind

Jenine Marsh (b. 1984, Calgary, Canada) lives and works in Toronto, Canada. In Marsh’s work, surface is both a sculptural and a social ambition, as instigated by the face, the skin and other interiorless, dis-figured bodies. She received her MFA from the University of Guelph in 2013 and has participated in residencies at the Banff Centre for the Arts, the Vermont Studio Center, and Struts Gallery. Marsh’s work has recently been exhibited at Lulu (Mexico City), DNA Artspace (London ON), Cooper Cole Gallery, Art Metropole, Jr. Projects, G Gallery (all Toronto) and The Art Gallery of Calgary. Upcoming projects include exhibitions at Hamilton Artists Inc. (Hamilton ON), Fourteen30 (Portland OR), Lulu (Mexico City), and at Cooper Cole Gallery, where her work is represented.