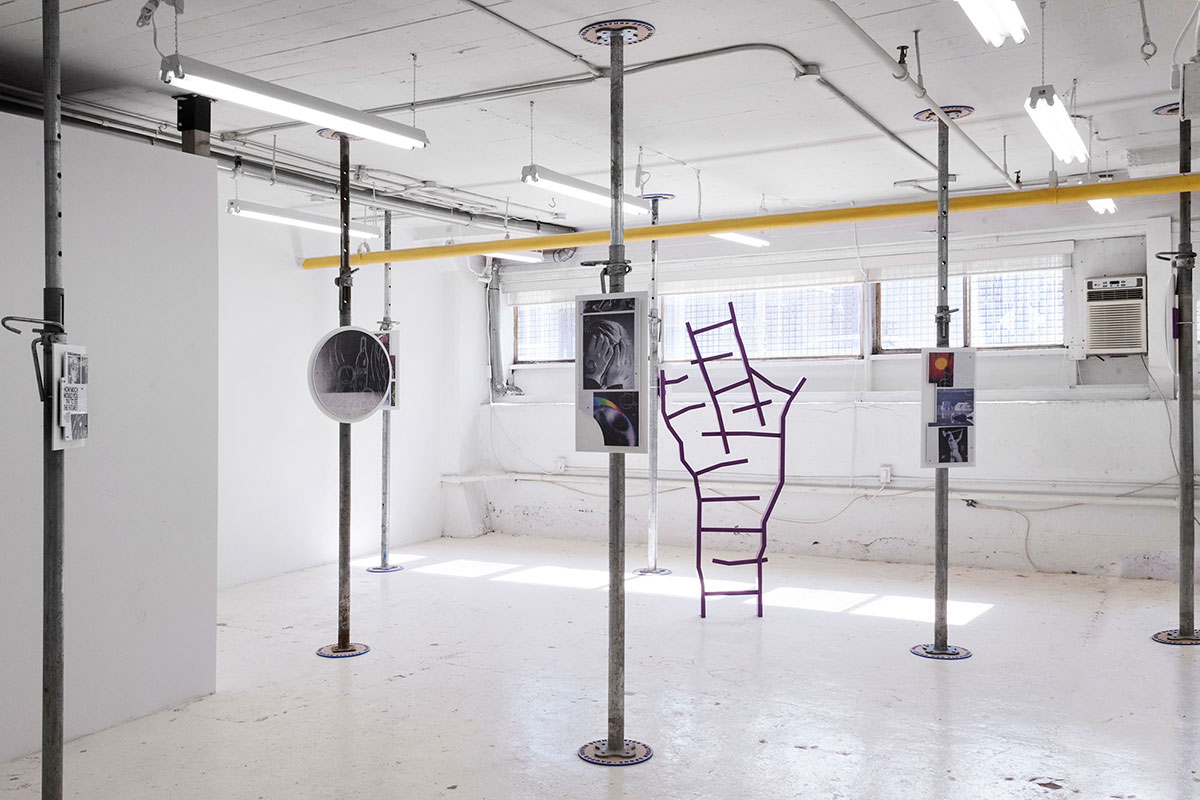 Jacob Robert Whibley (b. 1978) is a Toronto-based artist who works predominantly in collage and sculpture. His practice roots through modernist art, architecture and design concepts to address issues of temporality, labour and technology. Whibley is a graduate of OCAD University and a former member of the Toronto art collective Team Macho. Recent exhibitions include imperfective aspect at Open Studio, Toronto (2016), Point and Duration at Bourouina Gallery, Berlin (2014), More than Two (Let it Make Itself) at The Power Plant, Toronto (2013) and Freedom of Assembly at Oakville Galleries, Oakville (2012). His work has been acquired by the RBC Collection, BMO Collection, TD Collection and the Art Gallery of Ontario. He is represented by Zalucky Contemporary in Toronto.

Bojana Stancic is an artist and a set designer living and working in Toronto. She is a graduate of University of Toronto's Theatre and Semiotics programs and has an exhibition history working with numerous theatrical and gallery venues in the city. Inspired by transformative use of materials and space, she envisions her work as participating in a conversation between performative sculpture and site-specific installation.