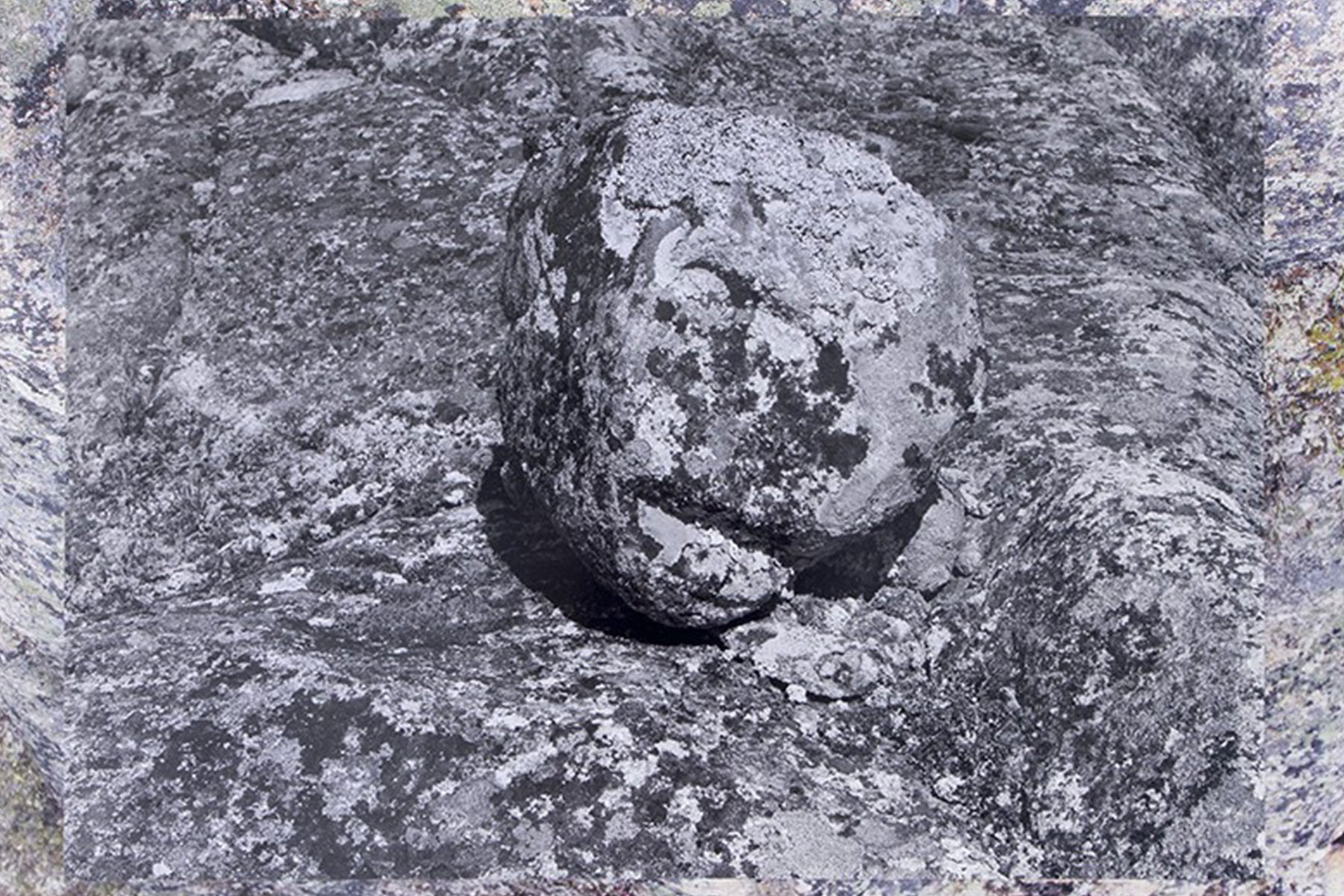 Your blue eyes, what the heck Edgar Leciejewski

We want one man to be always thinking, and another to be always working,and we call one a gentleman, and the other an operative; whereas the workman ought often to be thinking, and the thinker often to be working, and both should be gentlemen, in the best sense. As it is, we make both ungentle, the one envying, the other despising, his brother; and the mass of society is made up of morbid thinkers and miserable workers. Now it is only by labour that thought can be made healthy, and only by thought that labour can be made happy, and the two cannot be separated with impunity.

— John Ruskin, the Stones of Venice

With a special performance by T. Cross ( NY), performing a piece based on the writings of Ulrike Menhof when she was in prison. https://soundcloud.com/the-crippler

Edgar Leciejewski explores the various social and scientific uses of photography. His work employs an experimental, analytic approach to the medium of photography by using various techniques and media. Besides content-related issues and the reflection of his own work, he is interested in issues such as the rhetoric of the photographic series, the photographic genre, the composition, and how as much time as possible can fit in a single photographic image. His pictures are repositories of time that allow for the slowing down of the act of seeing. Leciejewski work has been internationally exhibited amongst others at Witte de With Center for Contempoary Art Rotterdam, at the Schirn Kunsthalle Frankfurt, Kunsthalle Wien, Royal Academy London and at Museum der bildenden Kuenste Leipzig. Leciejewski lives and works in Leipzig, Germany.

A Sudden Drop features photographs of clothing found on streets in a central part of Oslo. The book is part of a larger body of work that includes cartographical material, sculptures and installations. The theme of these works – consumer consumption and decay in a specific geographical area – takes on a somewhat abstract and scientific tone. Jóhannsson’s photographic method follows up ideas he has explored in earlier publications: instrumentality is juxtaposed with temporality yet also infused with consumer aesthetics and technical misunderstandings.

The booklet Eight and a Half Days, which documents what happens to the articles of clothing pictured in A Sudden Drop, is in some respects like a redundant insert; it can also be understood as a completing coda to the photographic book or as an independent work. The found material is archived and rendered unusable by means of a mechanical crusher. It is then returned to the location where it was originally found – now in a ‘zipped’ or compacted version of past and present. The four heavy, cubic sculptures are observed carefully from day to day, exposed to public view and the exigencies of urban life.