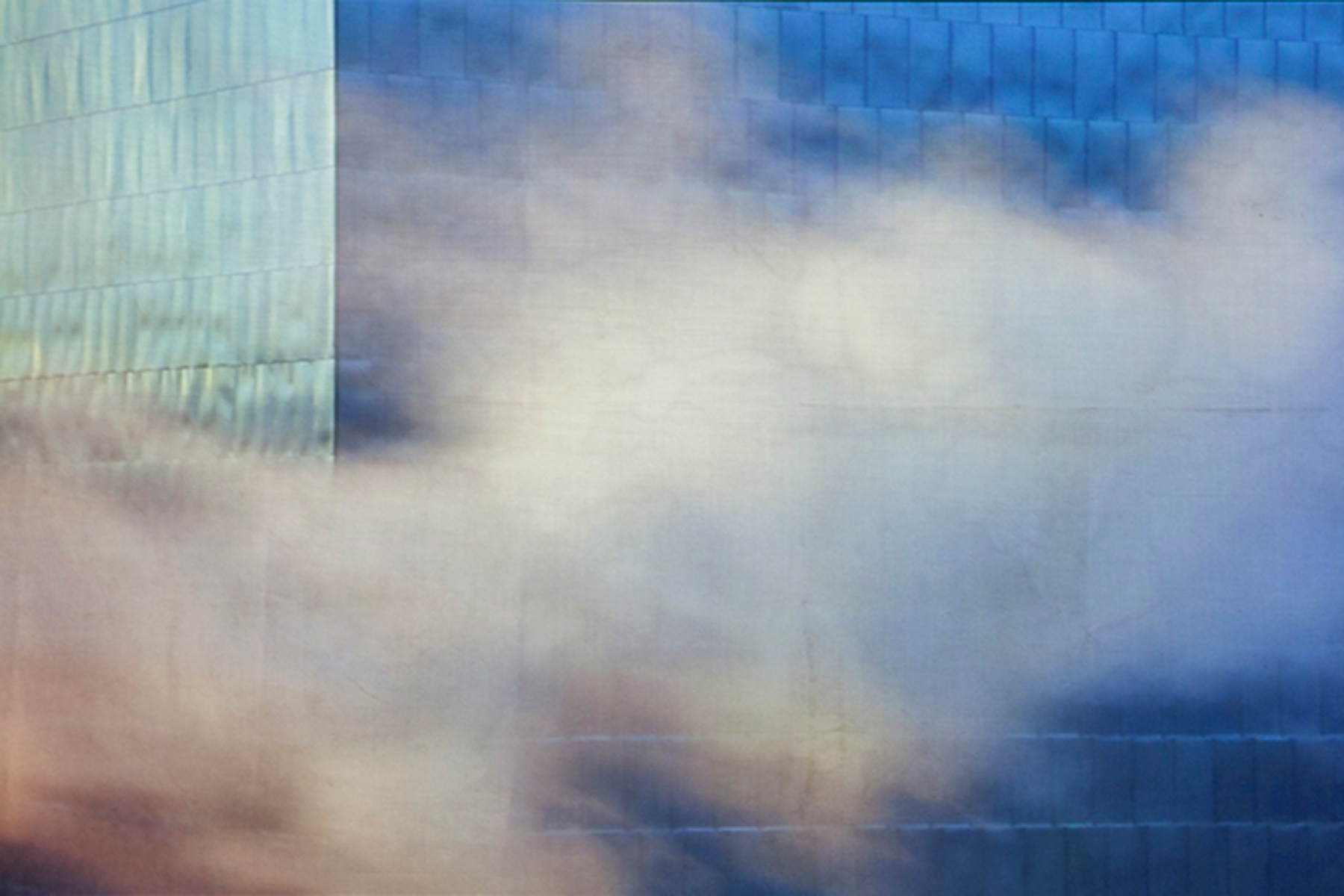 A Weirdly Floating “We” Snaps Into a Blurry Focus Brittany Shepherd

Brittany Shepherd is a Toronto based artist whose practice explores perception and the dissemination of images, media and information. A recent graduate of the Integrated Media program at OCAD University, Brittany has exhibited in Toronto, New York and Montreal and has published with JMS Press and Perish Publishing. A weirdly floating “we” snaps into a blurry focus is a single channel video installation that maps out the presence of glass in everyday life, revealing its role as a mediator and the network of associations and affects it produces. Accompanied by a site-specific photographic window installation, glass is explored poetically as a metaphor for the invisible forces that contribute to experiences of reality.