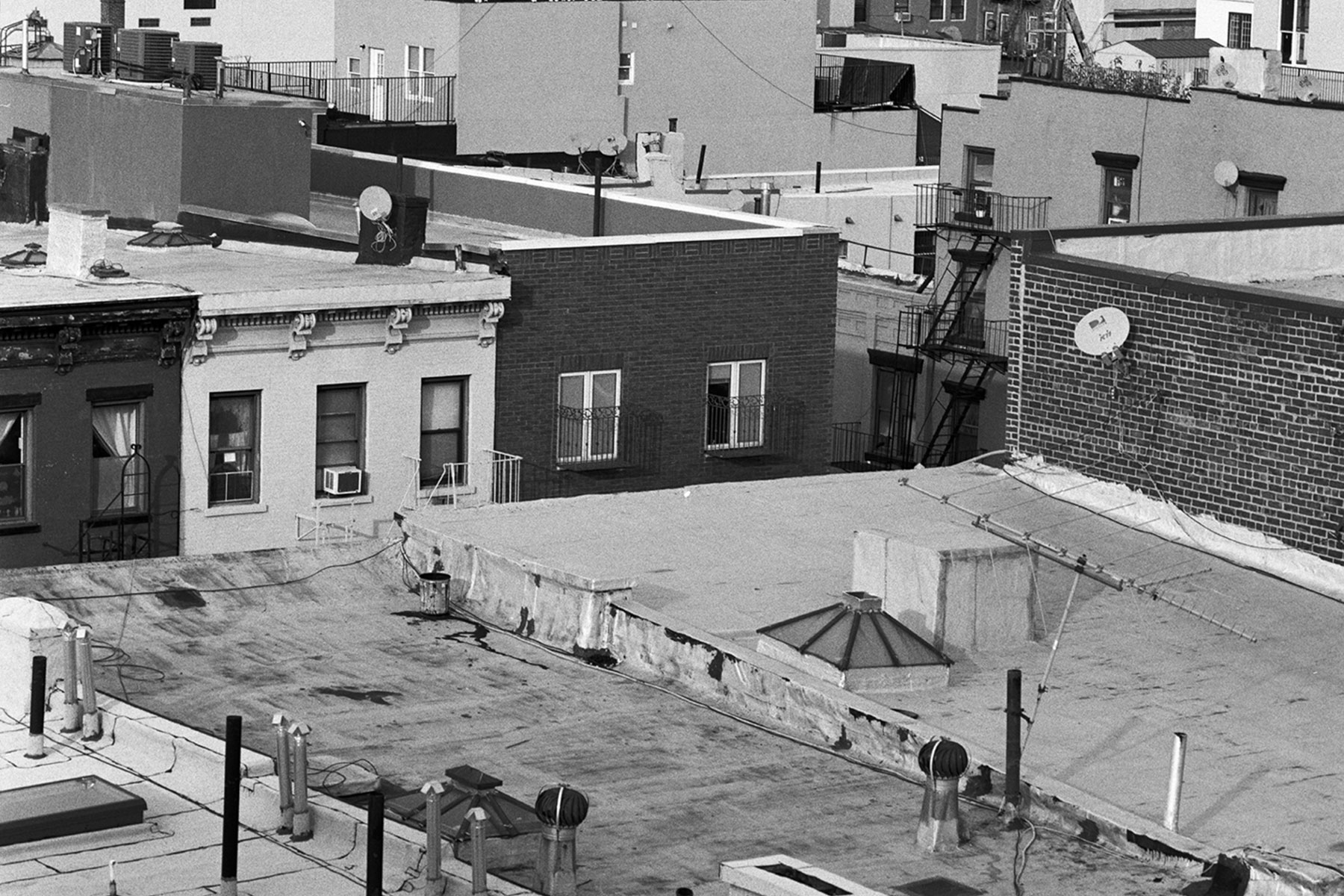 Standing tall with hands clasped, the small figure gazes upwards. It is still, rooted to the ground, frozen in a moment of expectation. Caught in an attempt to access enlightenment, it’s eyes are forever fixed skyward, toward nothing and everything.

One of hundreds of such e gies found in ancient Iraq, this artifact from the Early Dynastic period (ca. 2900-2350 B.C.) is known as a votive statue. Commissioned by the so-called Mesopotamian elite, the sculptures were meant as symbolic representations of their human counterparts. It is understood that the sacred temples of the time were available only to the religious leaders, thus the votive statues served as surrogates - ceaselessly worshipping on their patrons behalf.

The votive sculptures, once esteemed, are now read as historical traces of a preexisting way of life. Find- ing parallels between these ancient votive sculptures and deserted satellite machinery, artist Benjamin Freed- man’s exhibition New Votives addresses technological obsolescence and the process of communication. By anthropomorphizing derelict satellite dish’s aesthetic attributes, Freedman exposes their votive qualities. Similar to the Mesopotamian statues, the dish photographs are presented as a collection, acting as a typographical study of the their Modernist form.

Votive sculptures are the earthly part of a pair, akin to the abandoned satellite dishes strewn across our present-day landscape. To Freedman, floating geosynchronous satellites function as deities and the dishes as their worshiping votives. New Votives also marries two distinct styles of photography. While one is grounded in a physical and real space (the satellite dishes of Freedman’s Brooklyn roo op), the other portrays fictional still lifes - miniature satellite sculptures created in his studio. The apparent credibility of the first body of work helps to legitimize and authenticate the second.

Freedman’s images play with scale; showing us a giant satellite as a graspable object alongside a claus- trophobic crop of a human’s glance. Pulling us in and out, New Votives weaves a path through space between objects in communication.

Benjamin Freedman (b. 1990) is an artist presently working and living in Toronto, ON. Freedman completed his BFA in photographic studies at Ryerson University (Toronto) after studying Cinema, Video and Communications at Dawson College in Montreal, Quebec. He self-published his first photography book in 2015, and has exhibited extensively across the GTA, most recently at 8eleven Gallery, Art Gallery of Mississauga, and Division Gallery. Freedman has been recognized by the Magenta Foundation and American Photography Magazine and has shared his work internationally, most recently at the Aperture Foundation in New York City.