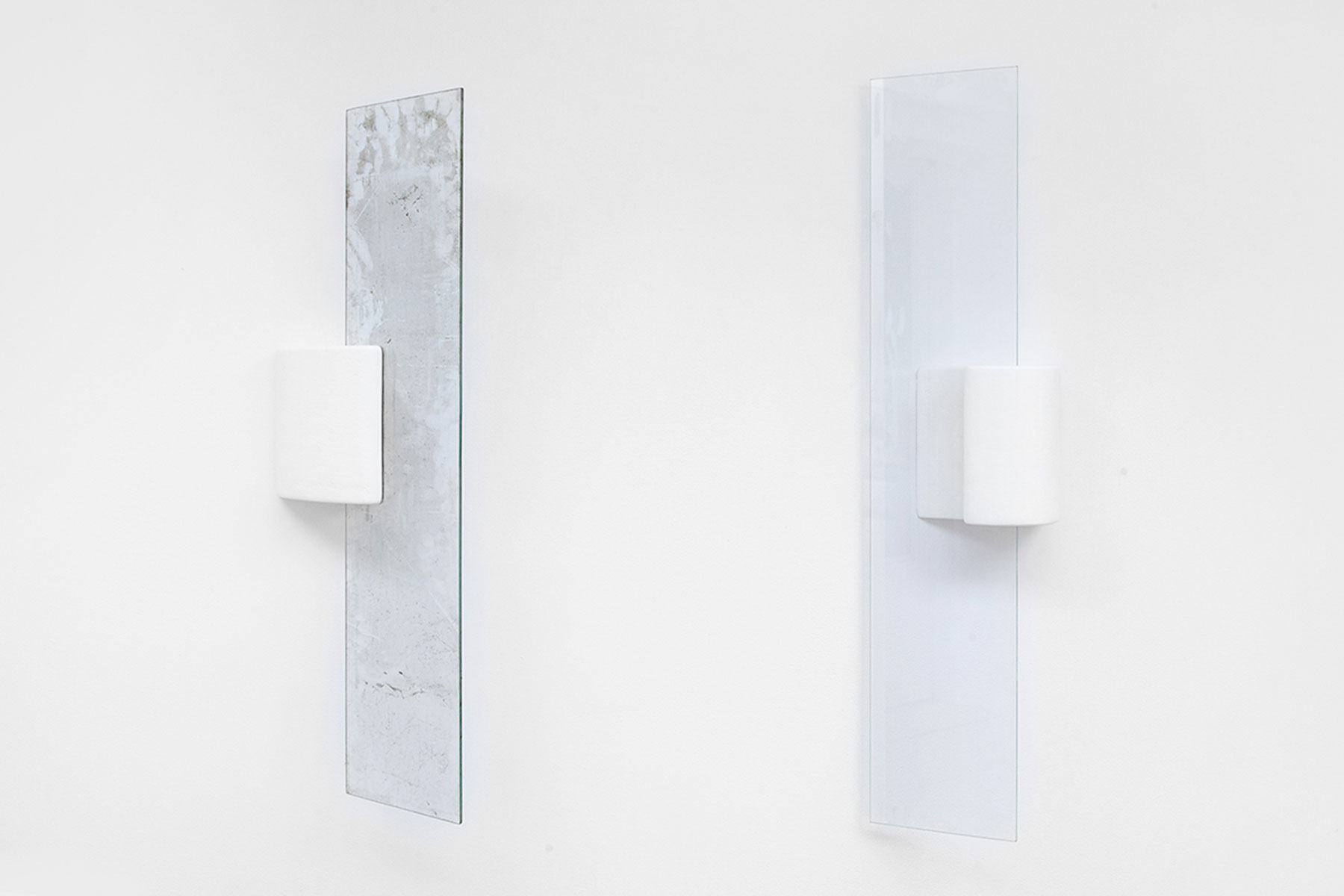 Nothing just happens on its own Abby McGuane

Abby McGuane (b. 1986, Nova Scotia, Canada) received her BFA in sculpture and Installation from the Ontario College of Art and Design University in 2011. Her practice undertakes a sculptural negotiation of pictorial concerns, namely the relationship between image and support. Enlisting raw materiality in tandem with found objects, she probes the ways in which notions of power and vulnerability are disclosed and mediated through the built environment. McGuane has exhibited in solo and group exhibitions at galleries such as Cooper Cole, The Power Plant, Division Gallery, Birch Contemporary, and Xpace, Toronto, Canada. McGuane currently lives and works in Toronto, Canada.